A new customization approach was implemented and a new app level was introduced in Creatio version 8.0 Atlas. Apps are function blocks that solve business problems. Apps are now the main unit of no-code development. For example, an app can be a set of tools for employee request management. An app can consist of one or more content packages. A package is a collection of configuration elements that implements a particular block of functionality. You can transfer packages between environments (export them or deploy to other Creatio instances) and share them with other users on Creatio Marketplace. Learn more in the developer documentation: Packages basics.

Note. If you go back to editing the app after a while since you created it, make sure to set the package of the app to current in the “Current package” (“CurrentPackageId” code) system setting before you begin. Otherwise, Creatio will save the improvements to a different package, which causes errors when saving and transferring changes.

A dependency chain where elements or data of a package depend on the current package directly or via a hierarchical chain is a cyclic chain. Cyclic dependency chains lead to app runtime errors. 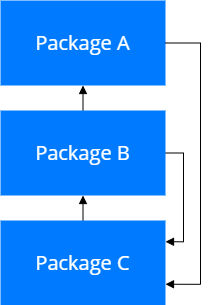 Fig. 2 An error message for a cyclic dependency

We recommend fixing cyclic dependencies before you configure the app further to ensure its operability. 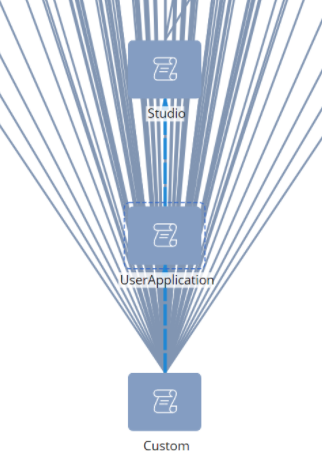 To avoid cyclic chains, we recommend the following:

You can eliminate cyclic chains in several ways: